novembra 23, 2014
“I want some kind of reminder that while wounds heal, they don't disappear forever- I carry them everywhere, always, and that is the way of things, the way of scars.” Veronica Roth, Four: A Divergent Story Collection

“Correct." Kekrops sounded bitter, like he regretted his decision. "My people were the original Athenians--the gemini.""Like your zodiac sign?" Percy asked. "I'm a Leo.""No, stupid," Leo said. "I'm a Leo. You're a Percy.” Rick Riordan, The Blood of Olympus

“Legion, cuneum formate!’ Reyna yelled. ‘Advance!’ Another cheer on Jason’s right as Percy and Annabeth reunited with the forces of Camp Half-Blood. ‘Greeks!’ Percy yelled. ‘Let’s, um, fight stuff!’ They yelled like banshees and charged. Jason grinned. He loved the Greeks. They had no organization whatsoever, but they made up for it with enthusiasm.” Rick Riordan, The Blood of Olympus

“He forced his fists to unclench. "Look, lady, we're not going to…
Zverejnenie komentára
Čítať ďalej 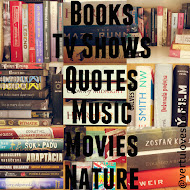 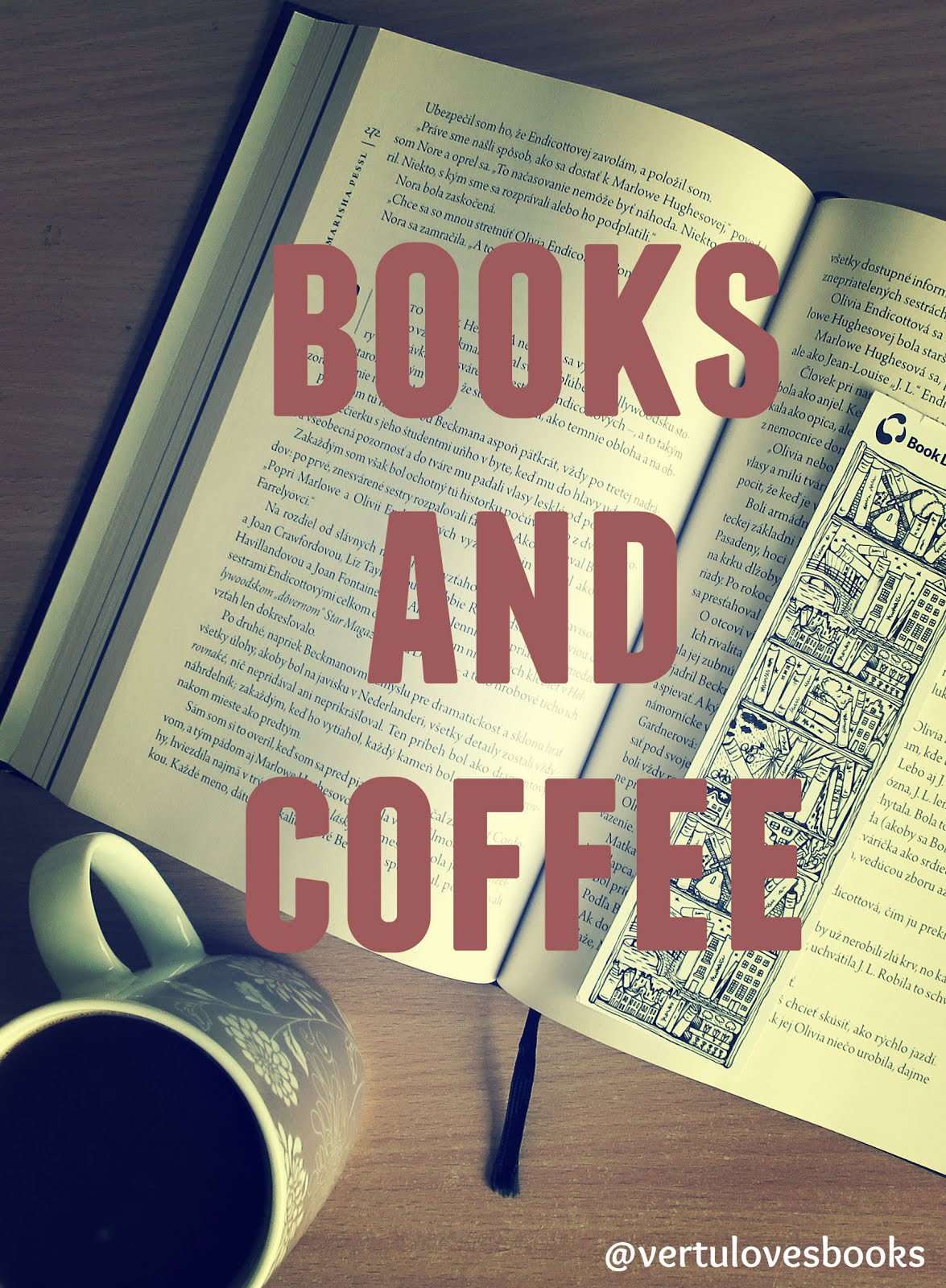